When President Cyril Ramaphosa announced the self-generation threshold would be raised to 100MW he was at pains to point out that municipalities would still retain a large measure of autonomy over whether this would happen in their boundaries or not.

Power projects have to be grid-compliant, even if islanded from the national system, and businesses who generate their own electricity will also be allowed to wheel electricity to the grid, subject to wheeling charges and connection agreements with Eskom and relevant municipalities.

Municipalities will retain discretion to approve grid connection applications on their networks, and the entire process will still be regulated by NERSA and overseen by the DMRE.

Since only 27 municipalities out of 246 in the country have clean audits, this does rather limit the number of municipalities who themselves can procure power directly from power producers, without needing NERSA permission as long as the amount falls under 100MW.

WATCH THE RECORDING VIA ENLIT AFRICA-CONNECT 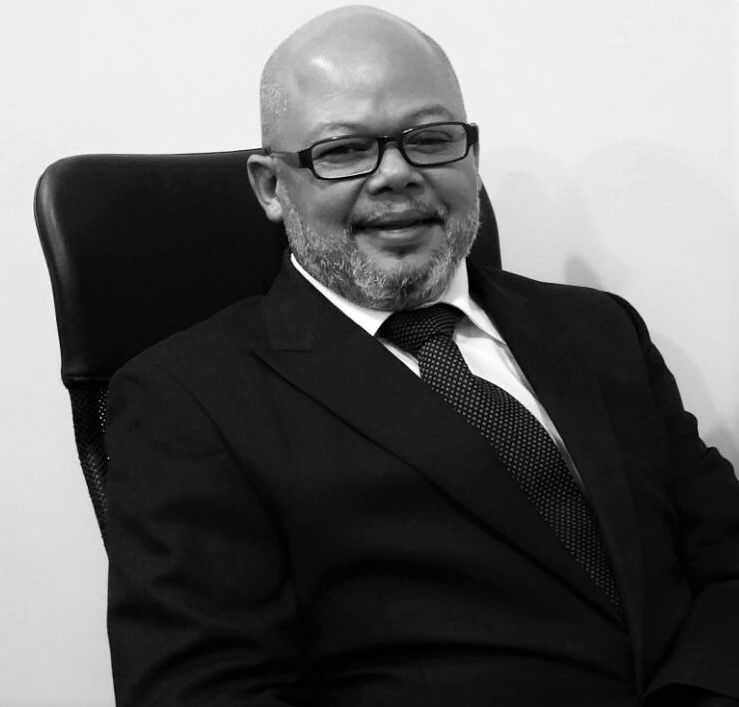 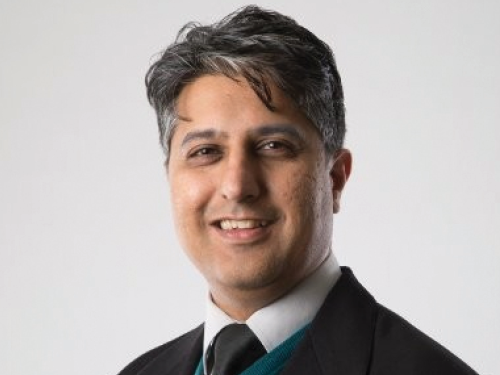 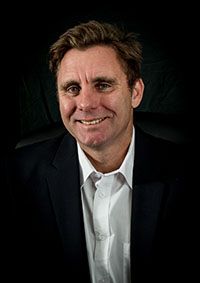 Watch the recording via Enlit Africa-Connect

Brought to you by: 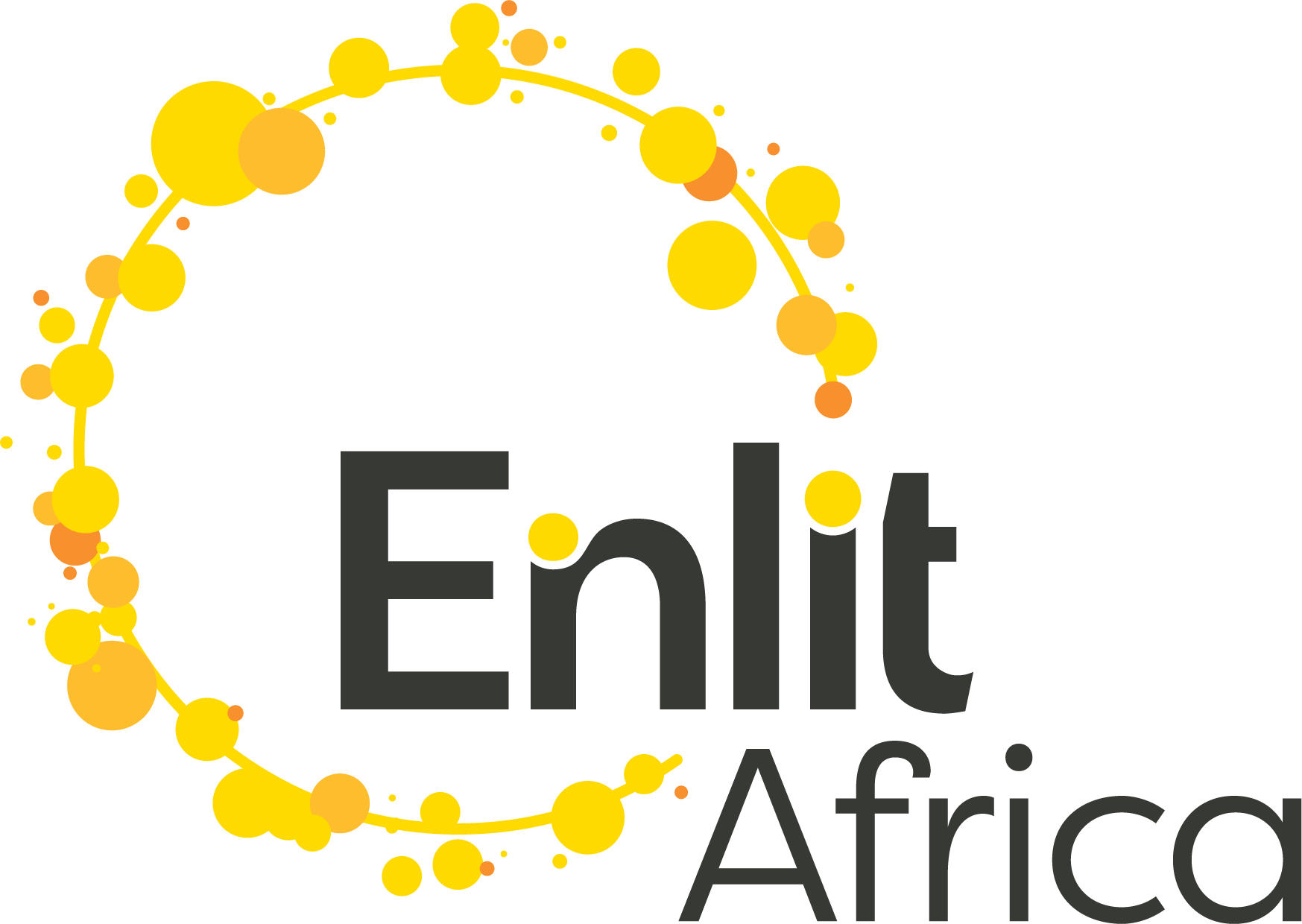