South Africa’s $8.5 billion energy transition deal, signed at COP26, is made up of financial instruments including government grants, concessional loans and "risk-sharing instruments” designed to mobilise the private sector, over a three-to-five-year period. In practice, this funding will serve three goals: early retirement of coal plants, building cleaner energy sources, and support for coal-dependent regions.

Retiring coal plants and supporting coal-dependent regions will be a political challenge. The transition away from coal threatens 120,000 jobs at heavily unionized mines and power plants, in a country that by some measures has the world’s highest unemployment rate and where one job often feeds a large family. But the energy transition will also require new energy sources and thus new jobs (though those rarely go to former coal workers). 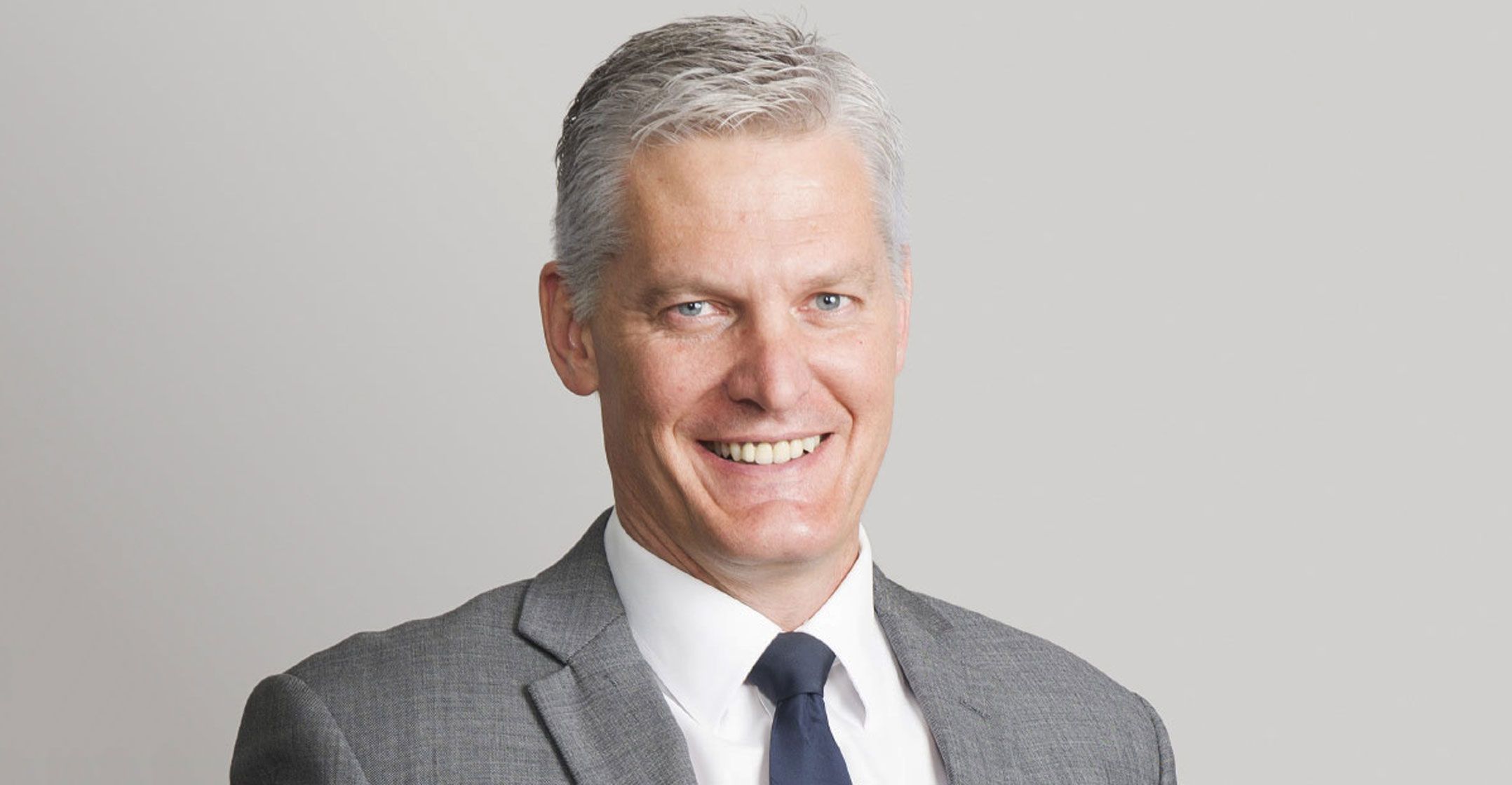 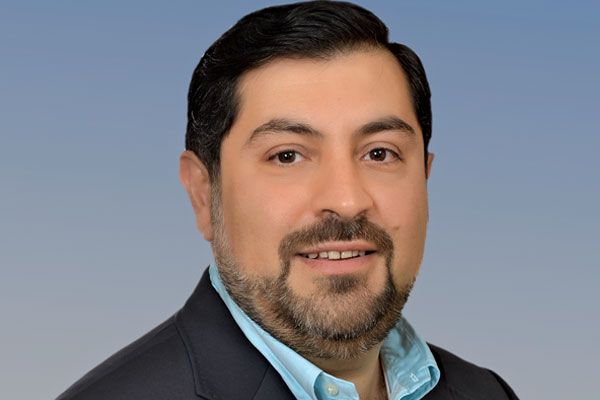