SOLAR POWER INTERVIEW: “The Robben Island solar project is still a pioneering project and one of the largest off-grid battery sites in the southern hemisphere”

Exclusive interview with Dr Dom Wills, co-founder and CEO of Sola Future Energy, developers of the solar power plant on Robben Island which is a site visit destination again at this year’s African Utility Week and POWERGEN Africa on 17 May. 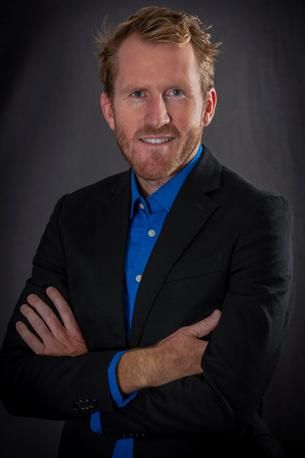 Let’s start with some background on Sola Future Energy, there is already a proud history there.
The SOLA group of companies has been around for 10 years. We were involved in South Africa’s first rounds of the Renewable IPP programme (REIPPP) as Aurora Power Solutions, and later expanded into the commercial and industrial sector as SOLA Future Energy. We are now a consolidated group with a vertically integrated offering, either as an Independent Power Producer (IPP) with expertise in renewable project development and finance, or as a turnkey Engineering, Procurement and Construction (EPC) service provider.

Tell us more about how the Robben Island project came about? And what were the challenges?
SOLA was awarded the Robben Island project after a stringent bidding process with the Department of Tourism, winning the project against 26 other bidders from South Africa and beyond. The project was originally commissioned by the Department as a pilot for their Green Tourism Incentive Programme (GTIP), which is now rolled out nationally and funds greening projects for tourist sites around South Africa.

A huge challenge with the Robben Island project was the fact that we were working on an extremely sensitive site, both historically and ecologically. When working, it was important to get environmental clearance for every planned activity to ensure that the sensitive environment and bird species were not exploited. It was also necessary to have an archeologist on site, in case anything was discovered whilst clearing the area and digging trenches for cabling. Our team was also sent on penguin handling training, in order to remove the rare African penguin - found on Robben Island -  safely from the site during construction.

Logistically, the project was also challenging. Robben Island’s remoteness meant shipping everything to and from the island during construction, which took place mostly during winter, when the seas were rough and boats were often cancelled due to stormy waters. The setting meant that we needed to be doubly prepared for any eventuality during the project’s construction. 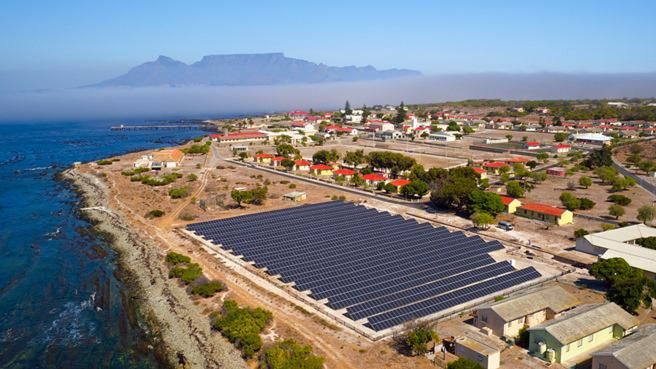 What is unique about it, apart from its historical setting?
Robben Island has never been connected to the main grid of South Africa, and therefore has relied solely on diesel generators for its electricity production. The project was therefore a complete microgrid project, combining solar PV with the diesel generators and lithium-ion batteries in order to reduce diesel consumption significantly. At the time of building, it was the largest off-grid battery project in the southern hemisphere, and is still a pioneering project today.

What have been the challenges?
The project has been operational since October 2017, and since its start it has generated around 110 000 kWh, avoiding around 800 tons of carbon emissions. However, the project has not been without its challenges. A seagull colony, situated on the other side of the island, decided to make its nesting ground right next to the PV plant after it was built, which meant a lot more cleaning was necessary than initially expected!

The microgrid required careful programming to ensure seamless switchovers of power, and our engineers needed to watch its progress carefully in order to ensure that Robben Island was not without power at any time. However, overall, the project has made a huge difference to Robben Island since it was built. 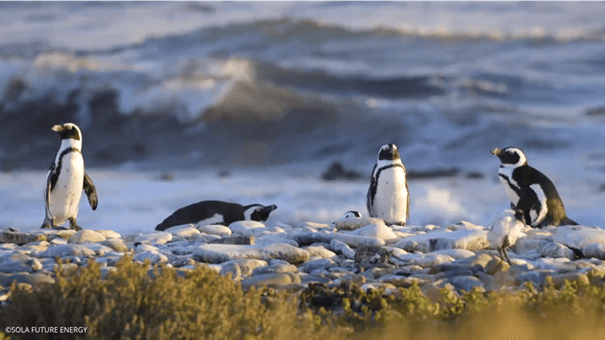 What other exciting projects are you involved in currently?
We are definitely seeing an increase in the amount of businesses looking to procure their own power, which is really encouraging. We are currently building several exciting projects and have lots planned for 2019… however, you’ll need to keep an eye on our website to hear about the projects when they go live!

What is your vision for solar on the African continent?
At SOLA, we firmly believe that Africa needs access to clean and affordable energy in order to grow economies and strengthen communities throughout the continent. Because of solar PV’s distributed and affordable nature, we believe that propelling the adoption of solar PV will enable Africa to grow and ultimately benefit its people. Our mission is to see as many businesses in Africa as possible powered by the sun.

What can the African Utility Week visitors to the solar plant on Robben Island in May expect during the site visit?
After a short ferry-ride to the Island, visitors will find themselves on the historic island where Nelson Mandela, Ahmed Kathrada and Walter Sisulu, amongst others, were held prisoner during Apartheid. The tour will begin with a visit to the solar PV farm, a fixed-tilt ground mounted solution, containing 1960 mono-crystalline solar modules and producing 666.4 kWp of solar. Finally, the tour will stop past the battery bank and microgrid control centre, situated near to the old diesel generators. The battery bank contains 2420 lithium-ion battery cells with 837 kWh of stored capacity and 500 kW supply of peak power. 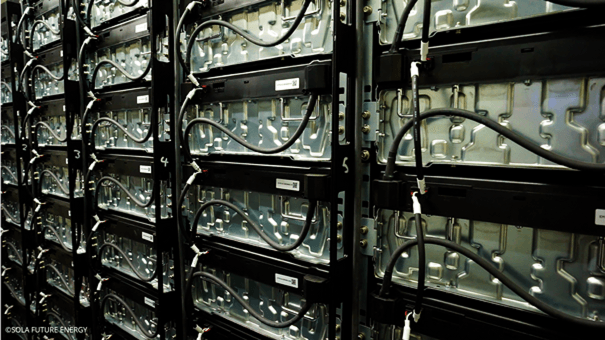