Standardisation in the Microgrid Industry - Together We Are Stronger 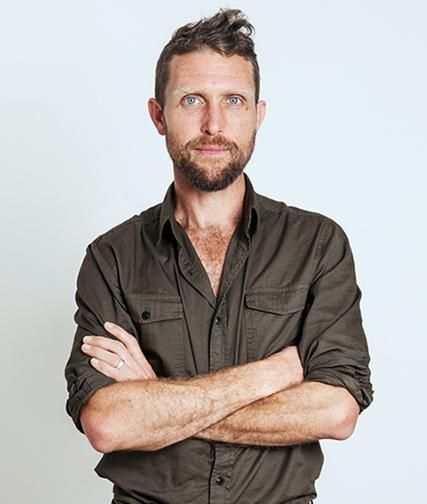 In February this year, the African microgrid industry experienced a long awaited breakthrough. A group of industry leading practitioners, progressive donors, international think tanks and sector associations came together in Nairobi to lay the foundations of a framework to pool and share technical and financial microgrid data. This development might prove to be one of the most important levers to remove some of the stubborn barriers in the way of this industry reaching the scale it needs to connect the 1 billion people still living without electricity worldwide.

It took several generations to completely electrify most developed nations. In Africa, the race is on to do it considerably faster. Despite the mounting evidence that access to energy is a prerequisite to development (indeed it is enshrined in Sustainable Development Goal 7), electrification rates in most African countries languish at a paltry 42% with some of the more fragile nations suffering from less than 10% electrification. Meanwhile the costs of renewable energy technologies continue to plummet and the death rattles of large, centralised utilities such as South Africa’s ESKOM continue to plague economic outlooks and general productivity. As I write this, around me Cape Town grinds to a near standstill as black-outs roll across the rainbow nation.

Into the ring steps the microgrid aka mini-grid; a digitally enabled village scale (usually renewable energy based) power station that promises access to clean, affordable and modern energy services in even the hardest to reach corners of the world. These decentralised nodes of energy supply and consumption usually offer their customers services that far exceed those available from the national grid (where available) in quality and reliability and hint at a possible ‘grid of the future’ that, in the words of Sam Slaughter from PowerGen, one of the leading practitioners on the continent, can “be built from the outside in”. This mesh-of-nodes is a vision that is relevant across the globe, providing energy security and resilience and reducing the burden on national infrastructure.

The microgrid is not a new concept, more than 2,000 have been built across Africa to 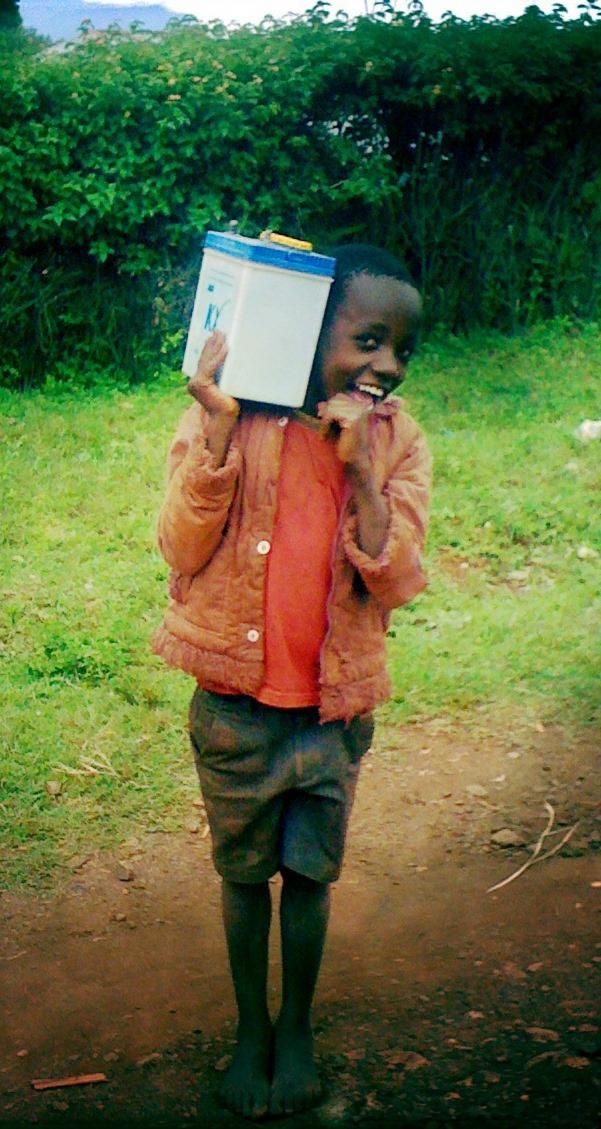 date. The major issue now, is how to get the industry to scale and begin to address the staggering deficit in rural energy connections that are capable of supporting productive uses of power (those that can generate income and/or contribute to the local economy). Major barriers in the way include uncertain national policy designed around loss making, subsidized national utilities, a lack of appropriate funding mechanisms, an often inexperienced domestic private sector and underwhelming coordination from donors.

One approach gathering momentum as a means to cut through all of these is increased standardisation. Although this may not sound like the most exciting, Indiana Jones approach to a problem, increased standardisation addresses many of the key challenges here; transparent and standardised financial reporting supports investor confidence and allows individual projects to be aggregated into portfolios with ticket sizes large enough to be considered by deeper-pocketed, long term focused investors. Standard designs, best-practice support and collective purchasing bring down the costs of projects and give smaller, local developers a much needed leg up. Shared performance metrics give the nascent industry valuable advocacy ammunition and the chance to demonstrate that microgrids are almost certainly the best way to provide productive amounts of power to settlements outside the reach of the national grid. Standardised collection of data permits cross-developer and cross-country studies of the industry to improve the development and sharing of knowledge and improve sector performance.

There are numerous standardisation efforts currently underway. The most notable being the QAF (Quality Assurance Framework), the Rocky Mountain Institute (RMI) Monitoring and Evaluation guide and the AMDA (African Minigrid Developers Association) data sharing initiative. Crucially, these are being driven by a variety of players with different incentives, from practitioners, to academics and multilateral donors. The QAF is a Sustainable Energy for All initiative and is part of a pan-African Green Mini-Grid Market Development Program supported by the UK Department for Foreign and International Development and the African Development Bank. The purpose of the framework is to unlock much needed investment, but there are many other benefits such as national government capacity building and policy guidance as well as support for a nascent local industry. Another key target is to build an operational foundation for the development of a results based financing (RBF) program. The RMI framework is funded by the German development organisation GIZ and was designed to track the performance of their Nigerian Energy Support Program. One of the key reasons for the formation of AMDA was to develop a mechanism for private microgrid developers to pool data in order to strengthen the case for microgrids. Their initiative is the manifestation of this. It is not hard to imagine how the incentives and notions of a ‘perfect framework’ might differ for all of these groups. The advantages to finding some sort of common ground however are also easy to understand, consider the benefits of the standard USB cable for example.

The Nairobi workshop was convened to discuss how the industry could take a step towards increased standardisation around monitoring, evaluation and data sharing without stifling innovation or adding unnecessary burden to already stretched microgrid developers. This provided an unprecedented opportunity to determine the ‘state of the sector’ and make sure the voices from all interest groups were represented. This last piece is key, because whilst each group has its own interests and incentives, any efforts towards standardisation are useless without broad consensus and buy-in. 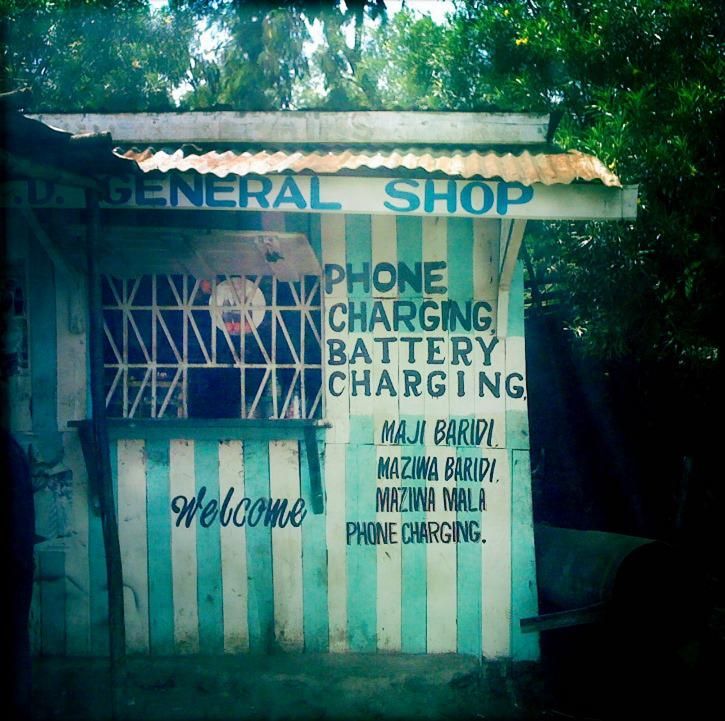 There were two major outputs from this exercise. The first was the definition of three distinct classes of data; financial, technical and socioeconomic impact metrics. The second was the articulation of which of the metrics within these were both easy to report and non-contentious and which were the opposite. The clarification of the latter spawned the formation of a steering group to work towards agreed definitions and methods of calculation. The clear definition of the former provided what we were all hoping for; a foundation from which to build a widely accepted framework for standardised data sharing and M&E across the microgrid industry.

Apart from basic information such as the location and size of each microgrid, some of the agreed metrics include technical data such as details on the installed equipment and distribution infrastructure as well as financial metrics such as ARPU (average revenue per user) and detailed CAPEX and OPEX. Whilst there is an agreed upon standard for reporting these metrics which will allow ‘apples to apples comparison’ of projects, it is important to note that not all of this information will be available to the general public for obvious commercial reasons. Usefully, the emergence of the supplier agnostic online data platform Odyssey, allows the hosting and integration of many of these efforts within a secure and credible framework.

This is a huge step forward and already will be of value to almost all working on microgrids. Notable metrics put into the to-be-worked-upon box include how to determine service level (through measurements of outages and power quality) and the social impact metrics, which, despite being somewhat harder to pin down are fundamentally important metrics for many of those needing to justify how and why they are investing much needed money into the sector. This work will be published in more detail in an upcoming whitepaper.

Suffice to say that this is a clear indication of the maturation of an industry which is set to benefit lives in countless under-served communities, now and far into the future. Watch this space.

- At the upcoming African Utility Week and POWERGEN Africa in Cape Town from 14-16 May, Dr Duby will address the Energy Revolution Africa conference session on this long awaited breakthrough in the African micro grid industry. 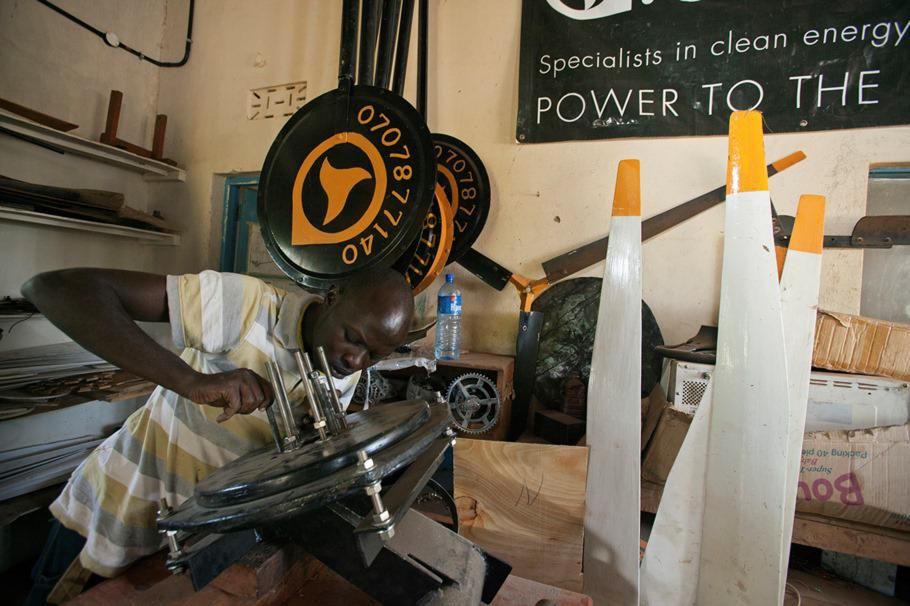